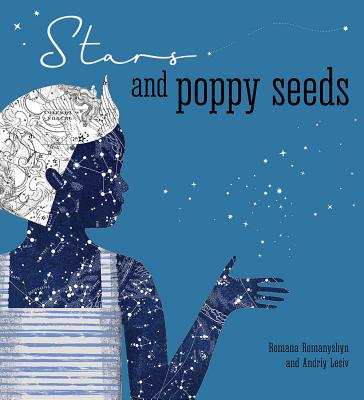 As the daughter of well-known mathematicians, Flora loves to count more than anything in the world. She counts all the things around her—the animals, grains of sand on the beach, and letters in her dad’s newspaper. When Dora looks at the Milky Way, she begins to wonder how to count the mesmerizing number of stars. Is it even possible? Is the night sky so full of stars that even all the numbers she knows would not be enough to count them? Dora soon learns that she needs to deal with such a complicated task by starting with the simplest of steps, and who knows, maybe one day she will achieve her dream.

Romana Romanyshyn and Andriy Lesiv are husband/wife illustrators from Ukraine. Graduates of the Lviv National Academy of the Arts, they have received many accolades for their work, including the 2018 Bologna Ragazzi Award.